TEKS in this lesson

Interactions in an Ecosystem

Animals that eat other animals, or meat.

organisms that do not produce their own food, they must eat food

organisms that break down dead or decaying organisms

plants, animals, and the non-living things (such as climate, water, soil, wind) in an area

an organism that hunts and eats other animals for food

an animal that was hunted and eaten as food

first in order in any series or sequence

next after the first in order, place, time, etc.

(Primary consumers (prey) are consumed by secondary consumers (predators) and tertiary consumers (top predators) are not prey for any other animals. When they die, decomposers recycle the nutrients in their bodies into the soil, and provide chemical nutrients for plants. Tertiary consumers are limited by the number of prey species available to them in their territory. Therefore, if their territory is limited (by being fragmented) they are unable to meet their need for food and they die. If this happens enough, they are lost to that environment and may even become extinct.) 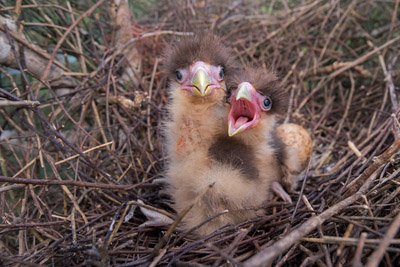 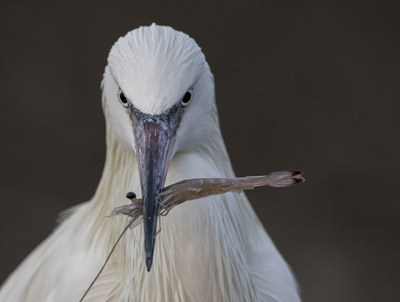 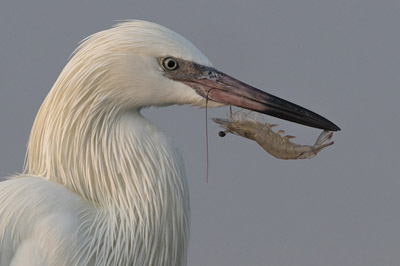